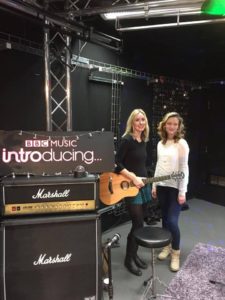 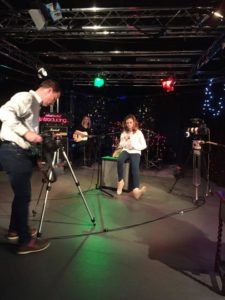 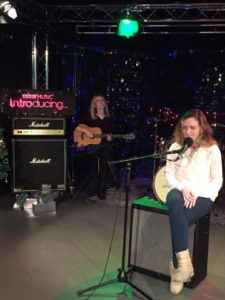 Brand new video from my most recent appearance on US show ‘Alive with Clive’. The song, will be on the upcoming brand new release! More news about that soon. Clive’s words on the new song describes it perfectly!

“Summer on the L,” a poignant, reflective, and charming song in which Lisa shares thoughts and observations about the challenges and joys of new beginnings and pursuing her passion on the L between Brooklyn and Manhattan!”

Hey everyone! Exciting news to the start of the week!

Song available on Clouds with Silver 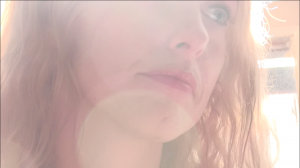 Really fun time yesterday filming in Manhattan for a video! Thanks so much to my wonderfully talented friend, singer/songwriter Luthea Salom. Couple of photos from the shoot! 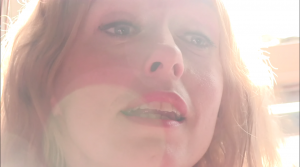 Hey all! Had a crazy busy week last week enjoying many shows at CMJ Festival. My own next show is as the very special guest at this Poppy Day benefit for my fellow Brit friends in NYC. It’s Wednesday Nov 2nd 8pm Klimat, East Village, Manhattan!

As you know, I was chosen to write the music for a beautiful US short film ‘Q to the 6 Train’ and its world premiere has been announced for Wednesday September 7th in NYC. From the press release by film maker G Rodriguez:

It will play on September 7th at 6pm in a block with two other films.  All the films playing have a 9/11 theme, and I think will represent the voice of the generation that’s grown up these past 10 years.  Right now Q To the 6 Train is scheduled to be played first, though these things always change.  There will be a small reception beforehand.

The event is at The Anthology Film Archives, 32 Second Avenue (at 2nd St.) in Manhattan. NewFilmmakers charges a standard admission of $6 that lasts the whole evening, meaning you can watch one film or as many as 12 with just that

Film trailer if you haven’t seen it yet: https://www.youtube.com/watch?v=yR9523uNxNA

Great recording session in West Village this week. My very first film score officially finished! Check out me in the studio recording the title song. News of the NYC screenings of ‘Q to the 6’ by Gabe Rodríguez coming soon.

Hey all! been very busy lately working on a very cool project. I love new creative musical challenges and I have been writing the music for a beautiful US short film ‘Q to the 6’ directed by Gabe Rodriguez ~ check out the trailer below with my voice and music!! 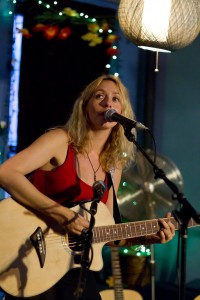 More photos from the show at the facebook page

Many thanks to Adam Jason Photography for the great shots! 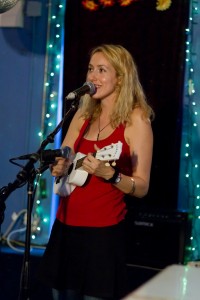 As I mentioned in a previous post I recently did a very cool interview for the June edition of NYC magazine TalkMag. The article is now online!