“She brings an honest songwriting style and beautiful vocal styling to every one of her songs..In a sea of smart female singer-songwriters, Lisa Redford is an admiral”
Maverick Magazine ****

“Her grasp of texture, mode and fearlessness in giving it all, I suspect, comes with the realisation that she actually possesses a voice able to do her musical vision justice”
R2 Magazine ****

“a breath of fresh air. Hers is a pure and quite lovely voice which delivers some sweet Americana-tinged songs from the heart”
Manchester Evening News

“Lisa Redford is fast becoming one of the UK’s Americana darlings, garnering constant praise from important tastemakers such as BBC Radio 2’s Bob Harris”
For the Country Record

“Classy and classy and assured. Lisa is one to watch for sure.’
Proper Music Distribution 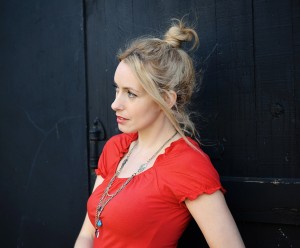 Lisa Redford has been heralded by legendary BBC Radio 2 Bob Harris as “one of our finest singer/songwriters”, and earned worldwide acclaim for her heartfelt Americana tinged music with memorable melodies and stunning vocals.  She has also performed with, and opened for many respected international artists within the worlds of country, folk and Americana and performed at prestigious festivals such as C2C Country to Country at London’s O2 two years running, Red Rooster, Sound & Vision, Greenbelt, Weyfest, Folk East, Latitude and Ipswich Music Day. She has also recorded live sessions for Bob Harris on Radio 2, various BBC sessions and Amazing Radio.

Lisa has released three acclaimed albums ‘Slipstream’, ‘Lost Again’ and ‘Clouds with Silver’ as well as EP’s ‘Reminders’, ‘Another Place and Time’ and “Edge of Love” that have garnered outstanding print reviews and received airplay across the world including Bob Harris’s BBC Radio 2 shows and Acoustic Cafe, radio’s best international showcase for new acoustic music. Her original song ‘Dragonfly’ was played on a Bob Harris ‘Best of British’ show’ which featured the finest songwriters in the UK. The song was also used in an independent film in LA.

At A Night in Nashville with Sarah Darling, Jenn Bostic and Michael Logen: 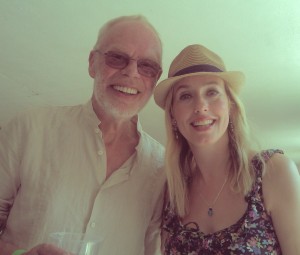 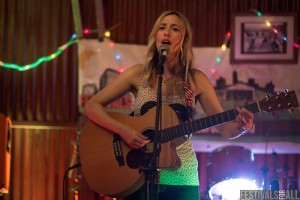 Having also been based in New York City where she had a publishing deal, Lisa has also been a semi-finalist two years running at the International Songwriting Competition (ISC) “the songwriting competition to take note of.” The New York Times.

Lisa also writes for Songwriting Magazine where she has reviewed major music events and festivals, interviewed artists such as Courtney Marie Andrews and Ethan Johns, and offered technique and songwriting advice to thousands of readers. She is also a columnist for All Things Norfolk sharing her various creative and musical activities as well as writing about the local arts and music scene in Norfolk. Since December 2018 she has been hosting a show – the Afternoon Session – on Future Radio in Norwich. In 2020 she wrote a fundraising single for the community radio station. ‘This Fine City’ earned wide media coverage and worldwide airplay. 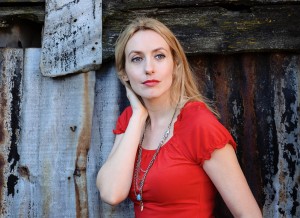 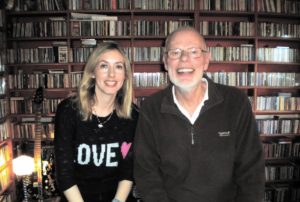