Since January 2021, I have been part of a really fun regular music feature on Rob Butler’s BBC Radio Norfolk show which involves me recording live acoustic covers of classic songs. These include 80s, Britpop and Pride Anthems. Listen to Rob’s show on Mondays (80s), Tuesdays (Britpop) and Wednesdays (Pride anthems) to hear what cover I’ll be playing each week. Listen again via BBC Sounds. The covers will also be featured on my Soundcloud page:

Lisa Redford Special. Featured guest on arts show Platform, Future Radio. In conversation with David Eastaugh about my career and fundraising single ‘This Fine City’ which I wrote especially for Future Radio.

Behind the Song: Chatting to SW20 Country Music Show about single ‘Anything but Easy’

In session for Park Radio. More radio session on the YouTube channel

Interview and session with Stephen Foster on BBC Radio Suffolk:

Interview with US podcast Art of the Song, all about my songwriting and career. 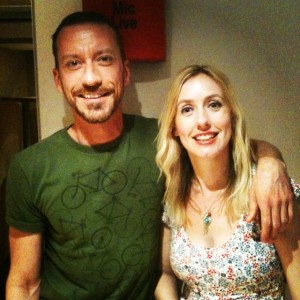